Sharon O’Dea, of Standard Charter and 300 Seconds, tackles the different needs of networks and communities, and how you can better roll-out and support your enterprise social network. 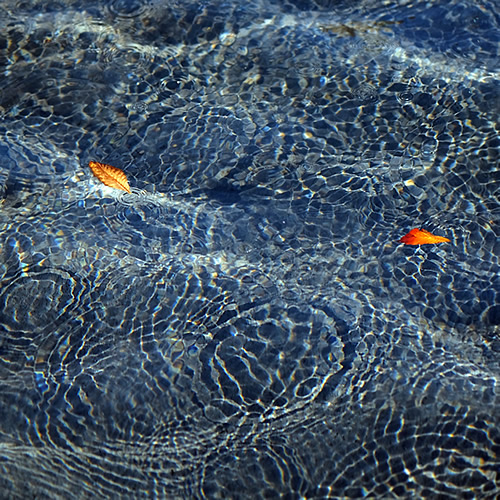 Enterprise Social Networks (ESNs) are typically established in one of two ways: top-down and bottom-up. Top-down networks are conceived and rolled out with senior management support; they typically have strong governance, rules and formal community management from the start and so exhibit more gesselschaft-type features. This contrasts with the bottom-up approach used by freemium ESN products, where networks can be created by groups of employees themselves, existing as gemeinschaft-type groups before being adopted and scaled by management, where governance, roles and rules are imposed.

The latter approach has for good reason fallen out of favour in the digital workplace world, replaced by models which focus on identifying and delivering replicable use cases for social and collaboration. But thats been at the cost of the strength of group identity and purpose, leading to a failure to realise wider engagement benefits.

Successful social networks outside of the firewall have long since recognised the need to cater for both weak and strong social ties and groupings. Facebook, for example, allows you to restore gemeinshaft by delineating between friends and acquaintances, or by creating your own closed and secret communities which can turn a blind eye to their terms of service.

For global organisations in particular, collaboration and communication tools are fast becoming essential.They enable communication to scale, and for big companies to feel smaller and more personal. But enterprises succeed when they foster and deepen personal, collaborative relationships albeit ones which operate and speed and scale, across distance, thanks to technology to create a common sense of identity and purpose. In other words, they thrive when they function as both networks and collections of functioning communities.

A shift in approach

To drive greater value from an ESNs, companies need to take a similar approach to Facebook and create the conditions for more gemeinshaft-type communities to exist, characterised by close social ties and shared purpose, within the wider network.

This approach requires a shift in mindset in the use case approach to ESN rollout. Here are three ways in which standard adoption models could be adapted to allow for more grassroots growth, in order to create groups with stronger social bonds and shared purpose:

1. Find existing strong communities and give them the tools to deepen those bonds

When rolling out any tool, the temptation is to focus on fixing problems in collaboration between existing (dis)functional teams. By shifting this focus to groups who are already working and collaborating successfully and allowing them to build on that success, we can create advocates for the network and identify ways in which it can add value.

This contrasts with one of the stated aims of social within the enterprise that of breaking down silos. But such as approach presupposes that silos are entirely bad; in many instances what can be seen as a silo is in fact a well-functioning group. The aim should instead be to grow or replicate the success of that group rather than destroying it.

A 7-point framework for employee engagement in the digital workplace

Modern organisations are using a number of clever techniques to accelerate internal change and make it stick. This free e-book puts forward a simple and effective 7-point framework to use to deliver change campaigns and programmes.

In Crossing the Chasm, Geoff Moore recommends establishing a small, narrow beachhead to scale up from early adopters and cross the chasm to the mass market. This beachhead is a small slice of the mass market a gemeinshaft community. By identifying and taking over this thin edge of the wedge, you establish a basis on which to grow adoption and use.

This approach forms part of the recommended use case-focused ESN rollout plan recommended by many vendors but taken alone providing cookie cutter models of group types, that can be deployed multiple times across the organisation, can add to feelings that the ESN seeks to reduce people to interchangeable resources. The beachhead strategy could reduce those feelings of atomisation.

3. Let communities grow from the bottom up

Finally, there is a need to recognise the value of groups that emerge from a companys grassroots. These often have stronger group bonds and a clearer sense of purpose than models imposed from the centre. In this qualitative study of one large organisation [PDF; 400KB], employees saw the ESN as a tool full of possibilities.

But its only when users begin to understand and use a tool or information system that they begin to place it in the context of their own work and understand how they might use it within their own group context what the researchers called interpretive flexibility. That is, for systems to be adopted, people need to begin to use them, interpret them, and finally place them in their own context, tweaking as necessary.

Adoption of Enterprise Social Collaboration, the paper notes, benefits from users finding their own affordances for the tool in the context of their own work and relationships, which helps to build networks effects (what wed call viral take-up).

Affordances depend not just on what a person perceives they can do with an object or system, but all of their goals, plans, values, beliefs and past experiences (what sociologists called sociomateriality). People look at systems or objects and think of their uses in the context of other tools theyre familiar with in the case of an ESN, they might think about its potential by considering what they do with networks such as LinkedIn, and sites on the external web, but also their experiences with self-service HR systems.

This requires taking a different approach to rules and governance an acceptance, for example, that a grassroots-up community has very different ideas about brand guidelines than those at the corporate centre but creates the conditions for groups that have a strong sense of purpose and engagement to emerge and thrive.

By taking a different approach to establishing and rolling out an ESN that allows for and builds upon the existence of strong social groups and ties, we can allow them to function as both networks and successful communities, enabling our organisations gain greater value from their investment in social tools. 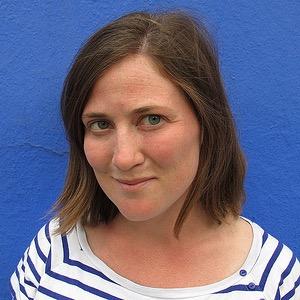 Sharon is Head of Digital Communications for Standard Chartered Bank in Singapore and spends her weekends travelling.

Sharon is part of Intranetizen and co-founder of 300 Seconds.

A version of this article was originally published at SharonODea.co.uk.